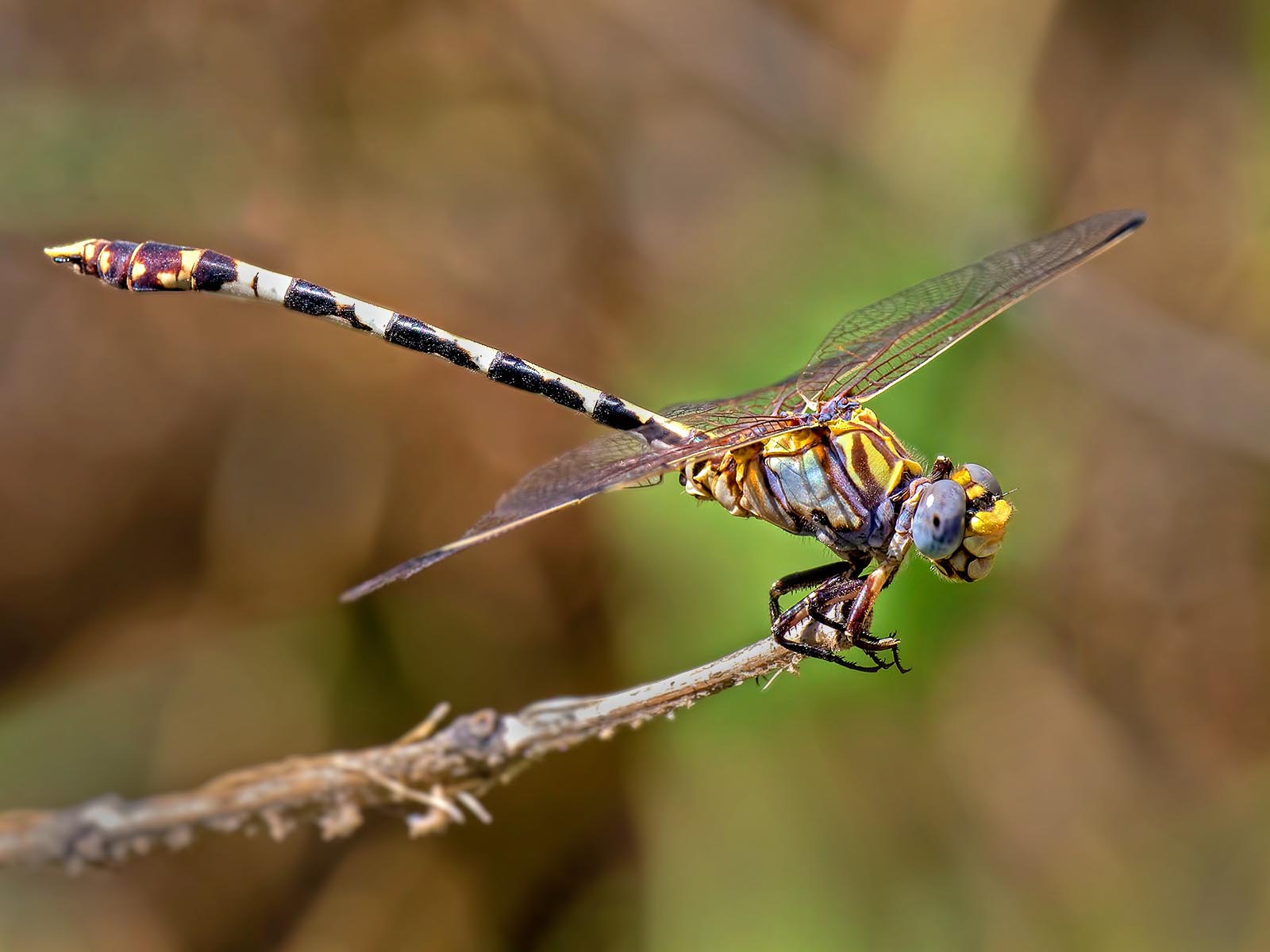 The initial distribution data used on this site are based on the North American Dot Map Project which was initiated by Nick Donnelly and involved contributions from more than 100 odonatologists across the continent. The goal of this project was to accurately document the distributions of all North American species north of Mexico at the county level. Please note, the records contributed by this project represent county records and not actual coordinates. Nevertheless, there are still many areas of the continent where these are the only records.

The final product from this project was published as a three-volume set in 2004.

I did not want to lose the momentum that was created with this project. From this the new OdonataCentral was born. I wanted to develop a dynamic user-contributing system that was more interactive and easily updatable than hardcopy volumes. Since 2004, users have been able to submit verifiable (either by photo or specimen) records of adult Odonata occurring in the Americas. The site has undergone several major revisions and changes since this time.

In 2020, the site was completely rebuilt from the ground up. The new site not only has a fresh, modern look, but is now checklist based (similar to the eBird system familiar to so many). Our goal was to not only provide an easy-to-use system, but one that better allows you to track what you are seeing on your outings. In addition, the mapping system within OC has been completely rebuilt. There are now multiple map types and extensive filtering capabilities.

This site is supported by the National Science Foundation. Development and maintenance for the site is by Birds in the Hand, LLC, led by CEO and President David Bell. The Odonata Central project was overseen by Project Manager Michael C. Moore and was built by the extraordinary coding talents of developers Ron Bickers Logic Etc and Jesse Hodges (Two Loons Software).

Vetters are a large group of dedicated volunteers that review records submitted to OdonataCentral. The site, and most importantly, its data integrity, would not be what it is without the hard work of these individuals. You can see a listing of these individuals and the regions they cover here.

If you enjoy OdonataCentral and would like to see it grow, please consider making a donation towards the development of the site by clicking here.

The following individuals have generously donated to Odonata Central: