If you can't find the answer to your question here check the User Guide. If you still can't find your answer, use the Support link in the footer, but remember we are volunteers and we will respond as quickly as we can. 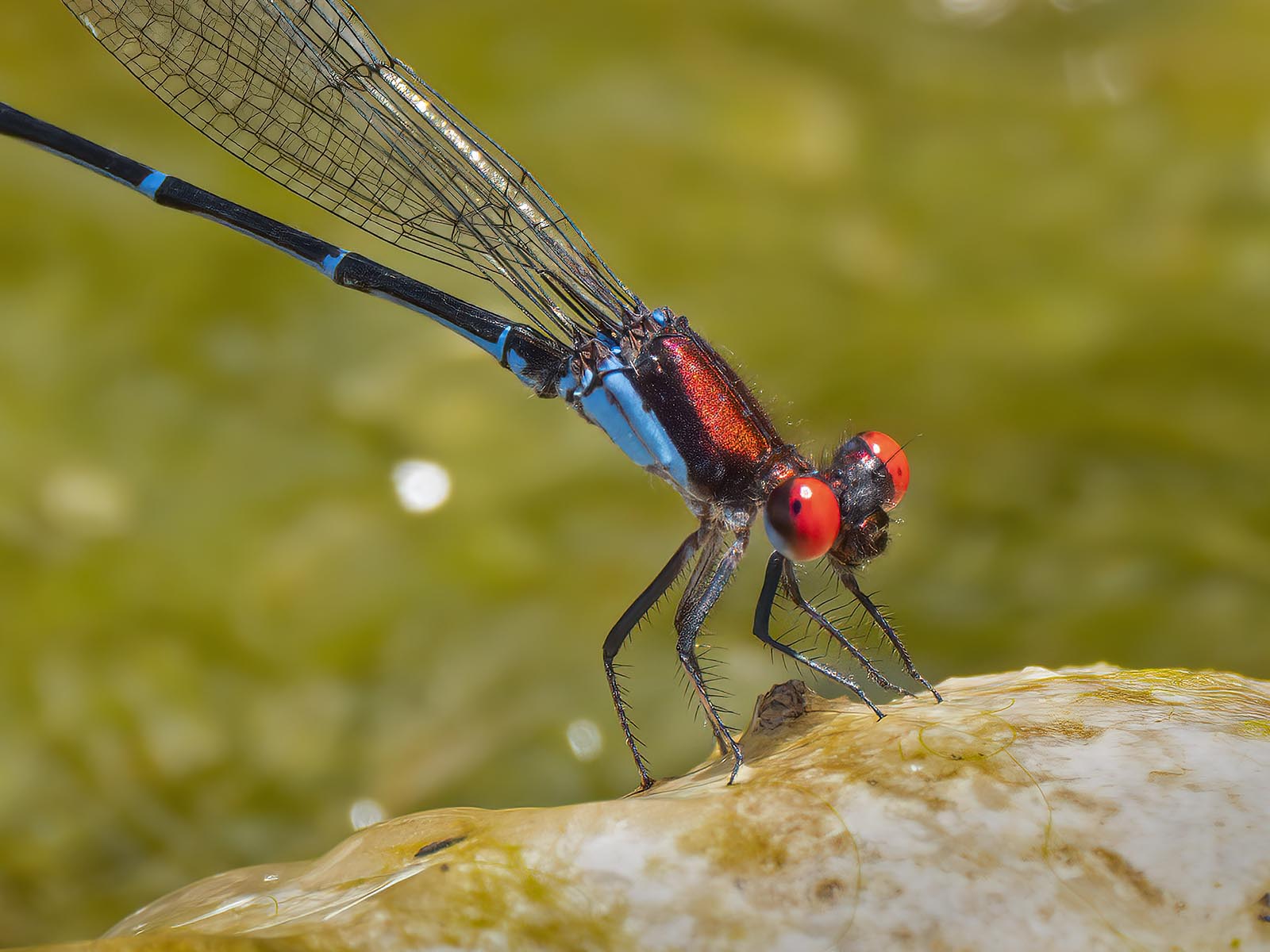 The following citation should be used in any published materials which reference this web site or the content found within.

Abbott, J.C. 2006-2022. OdonataCentral: An online resource for the distribution and identification of Odonata. Available at https://www.odonatacentral.org/. (Accessed: 12/03/2022).

Vetting - For Vetters Only

See the User Guide for more information on these features.