Everyone can contribute to this hemisphere wide survey of Odonates 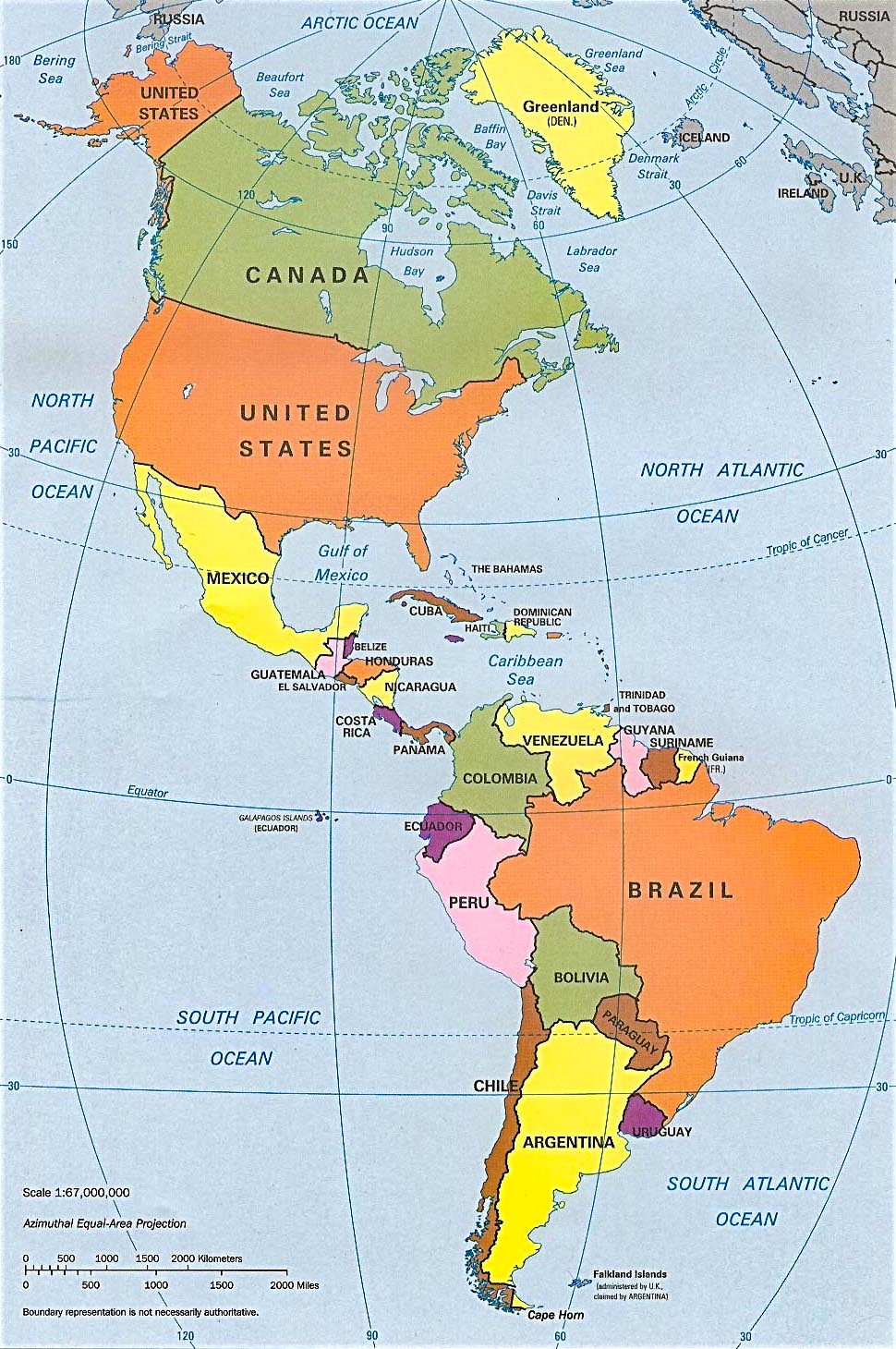 The next Odolympics starts on July 16!

The Dragonfly Society of the Americas, Sociedad de Odonatología Latinoamericana and Odonata Central are partnering to conduct the Odolympics 2022.

Everyone can participate. The goal is to try to record as many species from as many places in the Western Hemisphere as possible in the two census periods to generate a snapshot of odonate distribution.

Help make this project a success. Plan to participate.

Overview: Submit your odonate observations to Odonata Central or join the iNaturalist projects. Enter observations on as many days of the Odolympics as you wish.

All Odolympics participants must be registered users of Odonata Central, even if you plan to join the iNaturalist projects. Registration is free and takes only a few minutes.

If you are planning to join the iNaturalist projects, you have to register on Odonata Central and add your iNatualist user name to your profile. (After registering and/or logging in, click the blue My Account button in the top menu.) If you do not do this, your iNatualist observations cannot be counted toward the Odolympics total. This only has to be done once for all future Odolympics projects.

There are three ways you can enter observations for the Odolympics

Options 1 and 2 are for users of Odonata Central. Option 3 is really only for people who only use iNatualist.

Use the Support link in the footer below to email any questions.